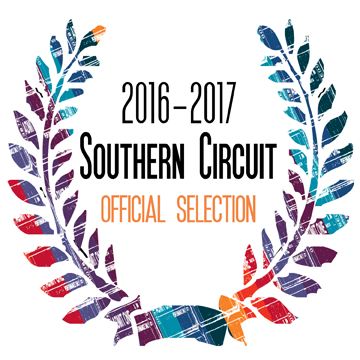 Starting September 1, 2016, ART OF THE PRANK, Andrea Marini’s feature documentary about Joey Skaggs, will be on tour in seven cities in the South, courtesy of South Arts Inc., an Atlanta based nonprofit regional arts organization, and local sponsors. Director & producer, Andrea Marini, producer, Judy Drosd, and the film’s subject, Joey Skaggs, will travel with the film and do Q&A’s and outreach sessions within each community. Most of the screenings are free. For those not free, the tickets will be very inexpensive. Hope you can join the tour at some point! Here’s the Southern Circuit Tour schedule:

ART OF THE PRANK Screenings