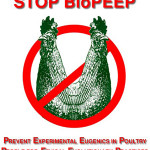 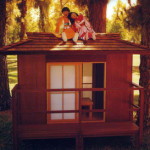 In 1996, Joey Skaggs designed a playhouse created to look like a Japanese Tea House for the Neiman Marcus Christmas Catalog. 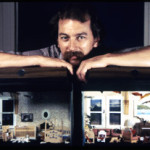