The Movie Critic Next Door reviews ART OF THE PRANK 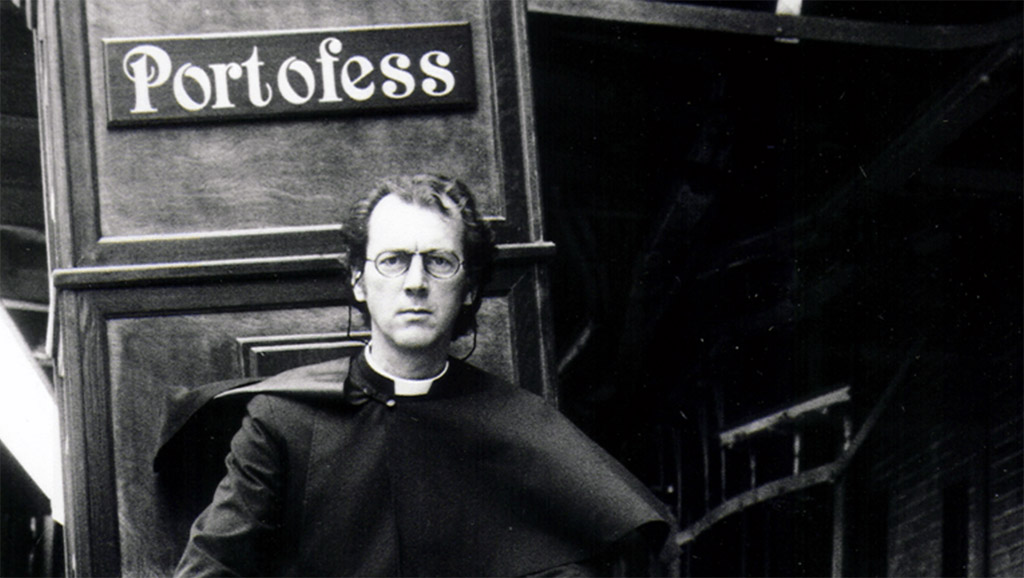 It seems like you can’t turn around these days without running into the term fake news. And while it’s true that it is, paradoxically, even easier to fool people when basically all the information in the world is available on the nearest computer, the whole idea of fake news goes back a lot farther than the guy currently lazing around in the White House. But not all such fakes are created equal. Before Russian hackers and Twitter bots, before Romanian kids were hired to post made-up stories on Facebook, there was Joey Skaggs, the godfather of the media hoax. And in The Art of the Prank, nothing is too sacred to be made fun of.

This is a documentary overflowing with archival footage, of many TV reporters and personalities you’ll recognize, who have one thing in common: they were all fooled by Skaggs. He’s been offering up wild stories that hover somewhere between performance art and practical joke since the sixties. Also since the sixties, the news media has almost invariably accepted these stories at face value and passed them along to their viewers.

But now there’s a far darker side to the notion that our media simply isn’t being fact-checked anymore. We have so many news sources that any new story is often posted or aired instantly, without time for even the most basic fact-checking for fear that some other source will get the scoop. Every source has its loyal followers that will accept the story without question. Skaggs and his various co-conspirators, many of whom are interviewed here, have skilfully manipulated the media for decades, and this film is a masterful, 4.5 out of five star reveal of some of the tricks these magicians use. We can only hope that Skaggs and those he inspires might one day find themselves out of a job, though the way things are going, I doubt it.