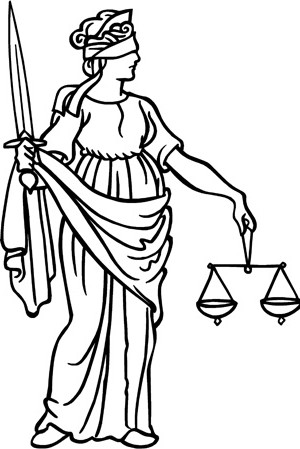 “Our legal system was created by guys with buckles on their shoes and curly powdered wigs. It just doesn’t work anymore. I am personally outraged by the fact that criminal and civil court cases are played out before our very eyes as though they were sporting matches. The truth no longer provides the key to justice.” Joey Skaggs 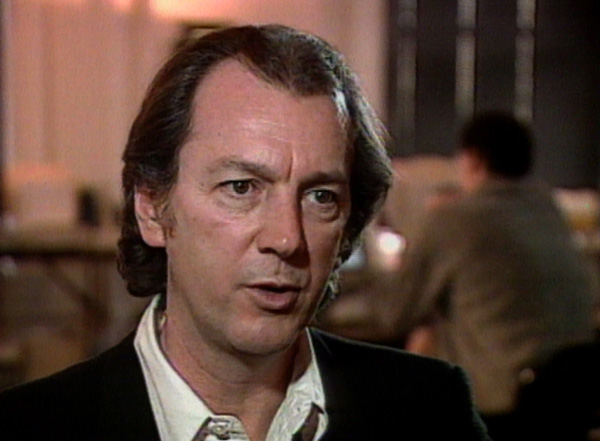 Solomon was a distributed program running on a set of super computers that would deliberate on the facts and evidence of a case and deliver a definitive verdict, eliminating the need for juries and radically reducing the role of judges. All witnesses, lawyers and judges would be subjected to voice stress analysis and polygraph telemetry to assure their honesty. This would eliminate inequity in the courtroom due to race, sex, religion, or financial standing. Finally, there would be equal justice for all.

The press release was on a letterhead designed to look like it was affiliated with New York University Law School. It explained that Solomon had successfully re-tried some highly visible recent legal cases, including Mike Tyson, William Kennedy-Smith, Klaus Von Bulow, and Rodney King, and was poised to retry the O.J. Simpson case. O.J.’s lengthy criminal trial had just ended with O.J.’s acquital. The purpose of the press releases was to solicit comments from highly respected legal pundits.

He sent a third press release in December 1995 announcing that Solomon had found O.J. Simpson guilty.

Throughout this three month period the Solomon Project received many letters and calls, both for and against it. Numerous articles were published in legal trade journals, consumer newspapers and magazines. No one realized it was a hoax.

Because they were repeatedly contacted by the media about this project, NYU Law School administrators did some research and discovered there was no actual connection to the school. Their attorneys sent a notice to Joseph Bonuso asking him to refrain from making this claim and he complied in all future correspondence, but the original press release was already in the hands of publications, professors, judges and practicing attorneys, many of whom thought it was a great idea.

In mid December, CNN contacted Dr. Bonuso, requesting a demonstration. The producer told him exactly what they hoped to see and scheduled a time to come. On December 27, Skaggs transformed the 3rd floor of the Voyager Company, a CD ROM publishing group in Soho, into the Solomon Project headquarters. 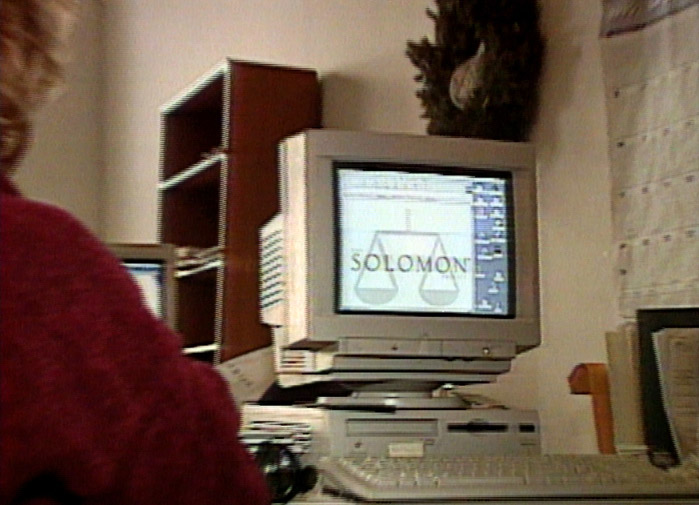 He replaced the Voyager sign with a sign for the Solomon Project and mounted graphics, one screen deep, on the many computer screens in the room. Twenty five programmers and computer graphic artists were given parts to play in the drama about to unfold.

Several of Skaggs’ friends who had appeared in or documented other performances, came to help. The CNN crew was unfazed by the appearance of several video crews. This simply helped convince them they were onto something hot. CNN filmed for over an hour and never once appeared suspicious. 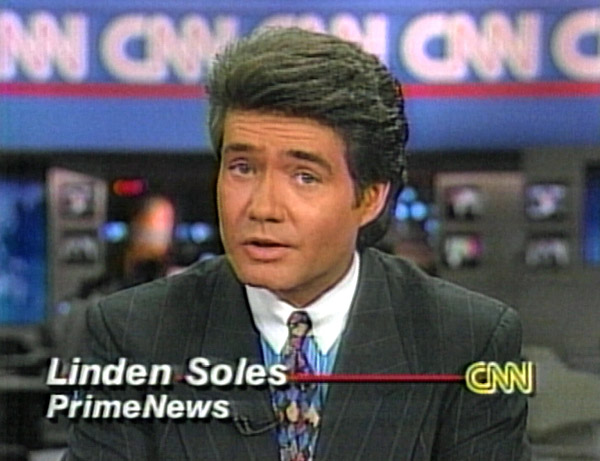 On December 29, 1995, CNN began broadcasting extensive coverage on the Solomon Project on CNN International, CNN Headline News, and CNN Interactive on the Internet [transcript]. On January 30, 1996, they broadcast a lengthy retraction [transcript], having found out the hard way, that they had been had. Unfortunately for CNN, this was not the first time they were found guilty of poor judgment in relation to Joey Skaggs. In fact it was the fifth time a Skaggs piece had been covered on the network.