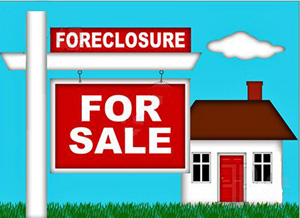 “The police were only concerned with protecting the power center, the white collar criminals with blood on their hands who have exploited the public. The bankers, who control the politicians, will continue to get away with their crimes against society until we the people make stronger demands. Let’s keep the pressure on. Fight for awareness and for change with creativity and humor.” Joey Skaggs

Joey Skaggs, fed up with the financial industry’s wanton disregard for the plight of millions of Americans suffering under the economic strain caused by the Great Recession of 2008, came up with a new approach to housing for people who’d lost their homes. He built his Mobile Homeless Home prototype with Jon Truskey and a little help from his dog Jessie. 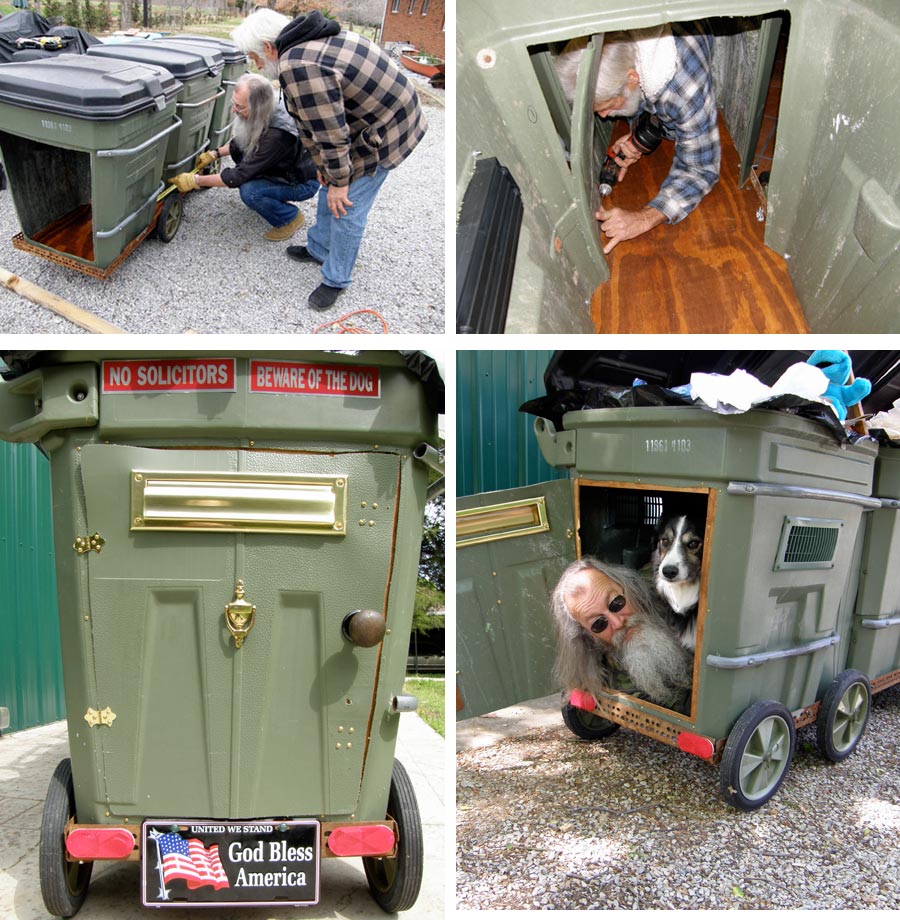 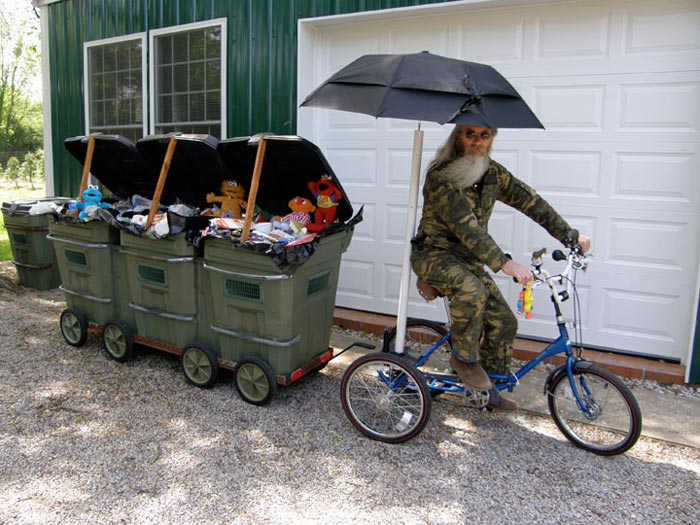 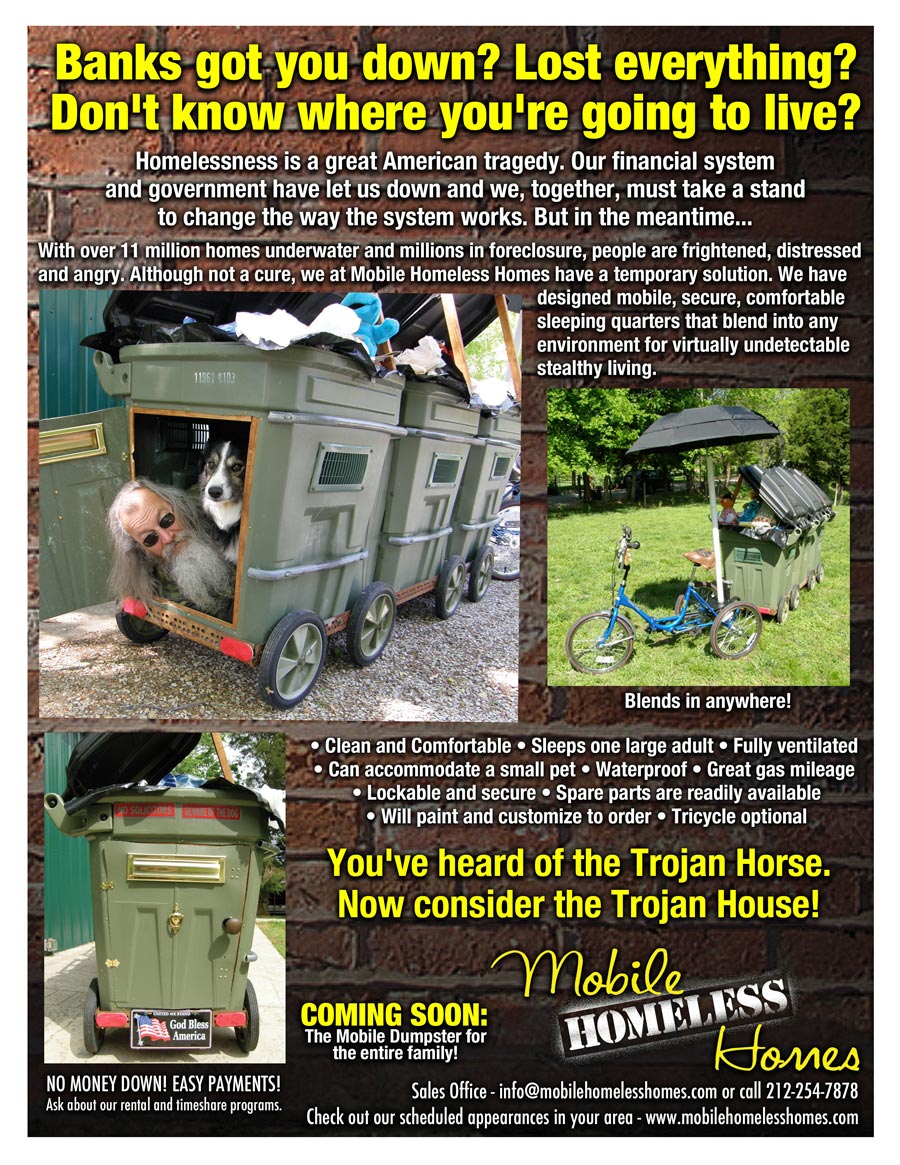 Then, dressed as “Recycle Man” and pedaling his Mobile Homeless Home, he led a group of pissed off muppets through the streets of New York to bring their outrage against the entire financial industry and failed government oversight to the public. Goldman Sachs was the first stop at 200 West Street.

Goldman Sachs played a key role in the collapse of the American economy by intentionally bundling tens of billions of dollars into risky loan investments. They are reported to have callously referred to their sucker clients as “muppets.”

The small motley muppet crew departed from 287 Spring Street. A police van filled with officers apparently had been tipped off and waited across the street for the group to set out. As they did, officers walked with them at a slight distance. When construction caused them to change their route, Joey Skaggs approached an officer and asked the best way to go. From that point on, the police functioned as an escort. When the parade hit West Street, which is a highway with heavy traffic, the police van, with lights flashing, stopped the traffic for them. They entered the bicycle lane and it was a clear shot down to the Goldman Sachs office at 200 West Street. The police van, with flashing lights, accompanied them the entire way. Their presence was amazingly coordinated, without anyone every having talked with any of the protestors.

The police contingent grew as the group approached Goldman Sachs. When they arrived, there were at least 20 more officers, plus a full fleet of Goldman Sachs security guards lined up at the door. 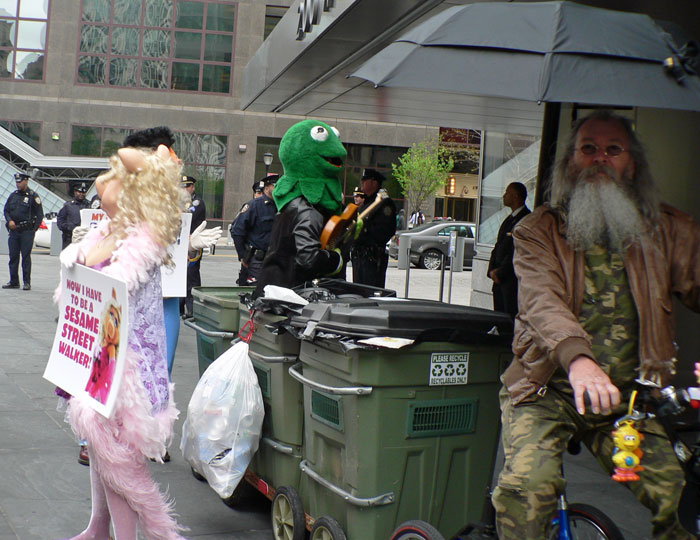 Skaggs says, “It was quite impressive. The fox is safe in the chicken coop. He has employed the uniformed chickens to protect him.” Skaggs was personally greeted, by name, by the “hipster cop,” Community Affairs Detective Rick Lee, who had questions about his plans.

Tactically, Skaggs had kept the group small (less than 20 people does not require a permit), moving at all times, and obeyed the traffic and bicycle laws. 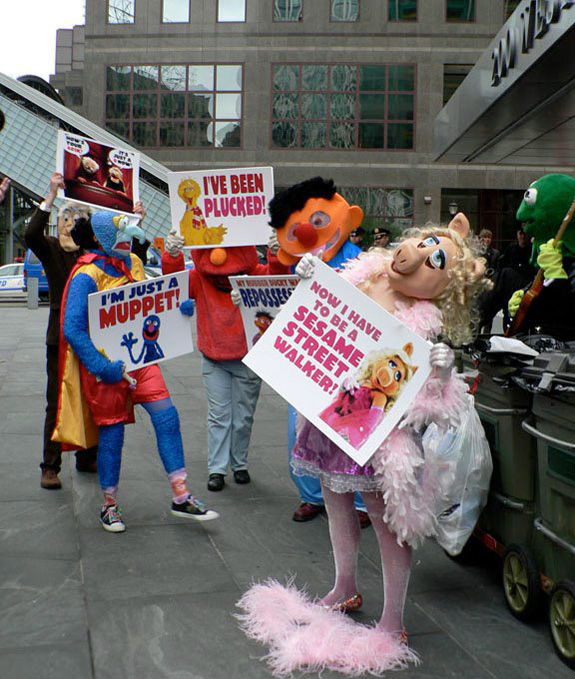 They made a continuous loop in front of the building, with the muppets singing and dancing the Mobile Homeless Blues (mp3), (lyrics here), an original song created for the event by the Fresh Juice Party. 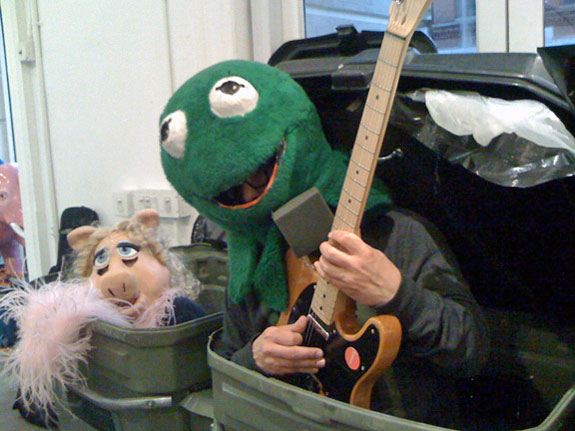 They also performed Woody Guthrie’s “I Ain’t Got No Home” (mp3) disguised as Muppets. 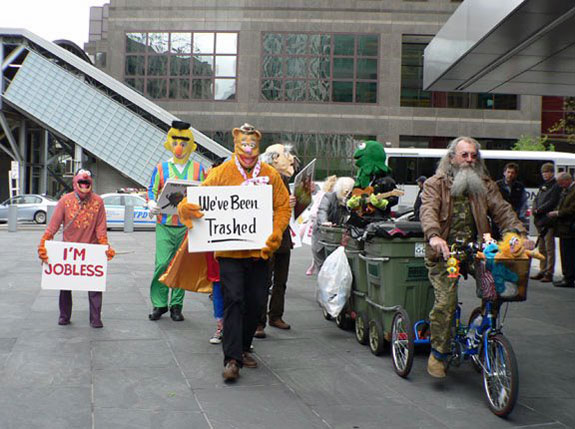 As soon as the group left Goldman Sachs, the police presence melted away. 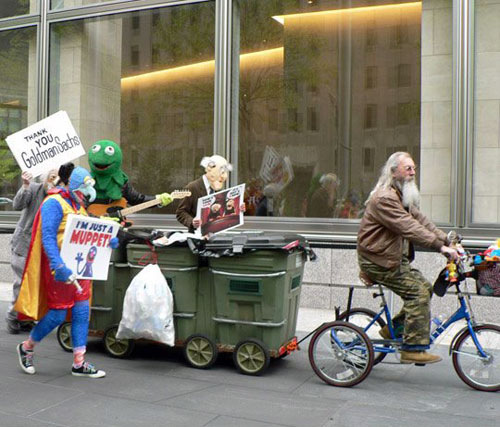 Having made their point, the protestors then marched through downtown Manhattan, visiting Zuccotti Park, Washington Square Park and Union Square. The reactions they encountered from people along the route, were encouraging and very touching.

Several days later, the group reconvened and marched from down Broadway in the Occupy Wall Street May Day Protest with thousands of other angry activists.