ART OF THE PRANK movie to play at Denver Film Festival

ART OF THE PRANK movie to screen three times at the Denver Film Festival in mid November, 2015 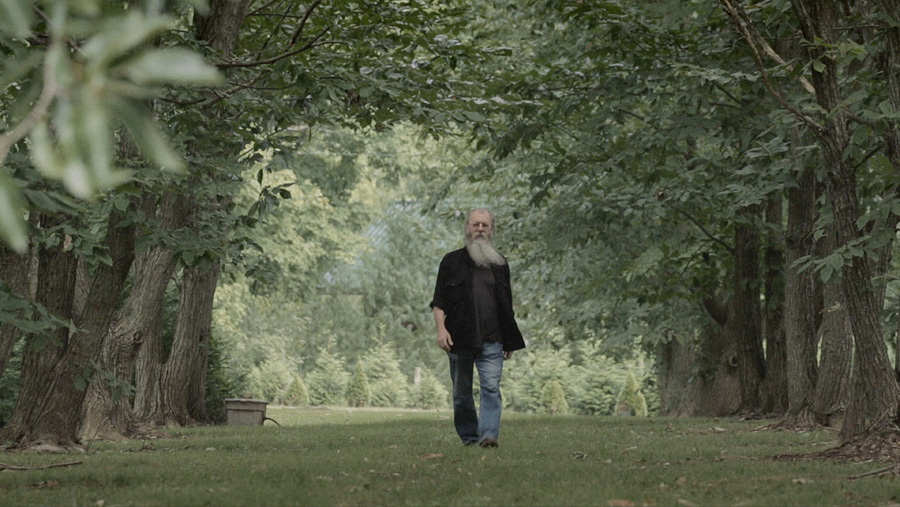 Joey Skaggs—artist, satirist, culture jammer, social activist, and fierce proponent of independent thinking—has been playing the media for a fool with a politically evolved version of MTV’s Punk’d since the 1960s. Skaggs is known for scamming broadcast and print journalists alike into spreading bogus information. Among his triumphs are stories that got people to believe in (and, often, grow very incensed about) a celebrity sperm bank, a cathouse for dogs, an April Fool’s Day parade in New York (“now in its 30th year!”), and radical weight-loss strategies that Good Morning America bought into. With the testimony of past co-conspirators, Andrea Marini’s humorous documentary—shot over the course of two years as Skaggs assembled his most complex hoax to date—captures its prankster protagonist’s passion for helping us see past the hype of mainstream media (while shaming the press into basic fact-checking).