Summer of Love? A blast from the past!

50 Years Ago: The Summer of Love Brings Pot, Protests and Psychedelic Rock to the East Village, by Frank Mastropolo, Bedford + Bowery, May 16, 2017

“As the hour grew late and working people around Tompkins Square Park began turning out the lights on Memorial Day 1967, police asked several hundred music lovers to turn down the volume of a guitar-and-bongo concert in the park,” reported the New York Daily News. “The crowd’s reply … was a barrage of bottles, bricks and fists that left seven officers injured.

“And thus began the Summer of Love…” 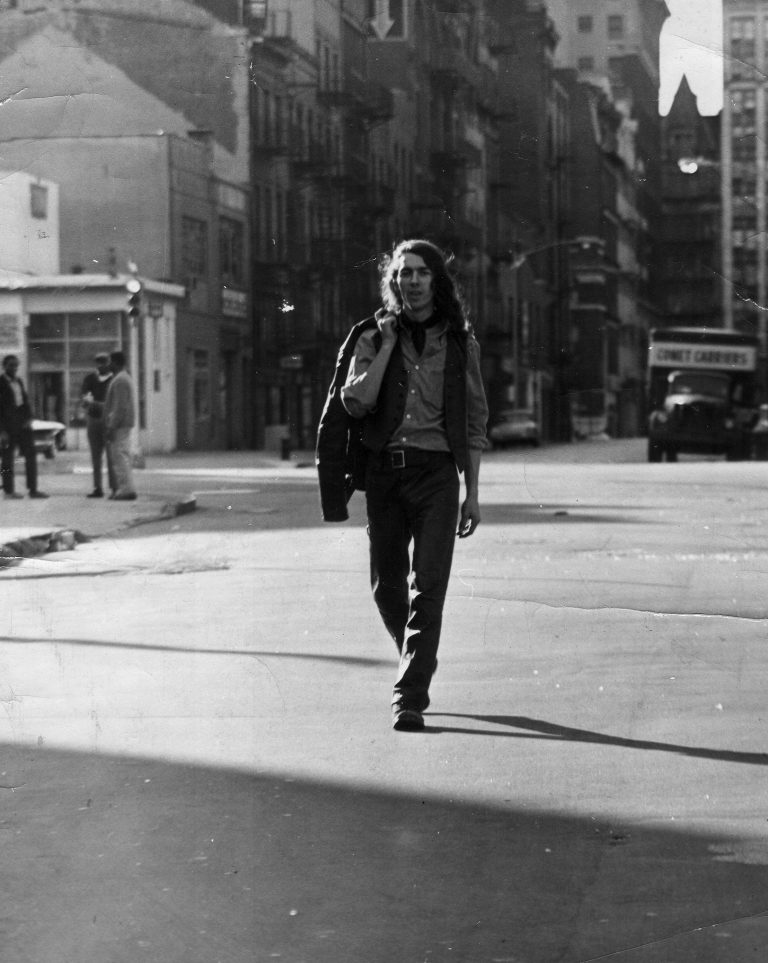 …“It was just a place I could afford,” says artist Joey Skaggs. “It was difficult and dangerous. It was starting to be filled in with other artists.

“I loved the intensity of it as a young artist. There were so many avenues to explore if you were of a different mind frame than the kids who lived outside of the city. We were a different tribe. And it was a varied tribe, of course, but it was always exciting.”