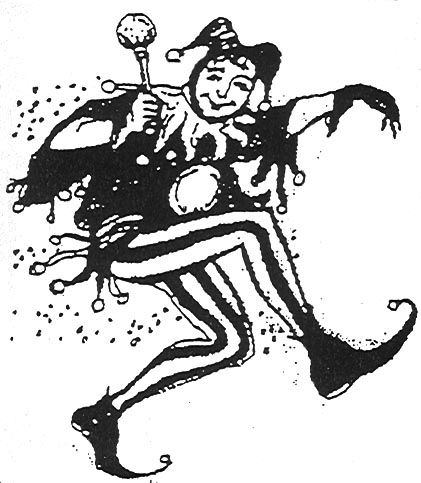 “Mirror, Mirror on the Wall…”

New York’s spectacular April Fools’ Day Parade kicks into its 31st year of hilarious irreverence, poking fun at the past year’s public displays of hype, hypocrisy, deceit, bigotry, and downright foolishness. Nothing and no one is sacred. Our satire knows no bounds. The theme this year, “Mirror, Mirror on the Wall …” celebrates one of our nation’s greatest fixations — ourselves. Read the full press release on the official April Fools’ Day Parade website.