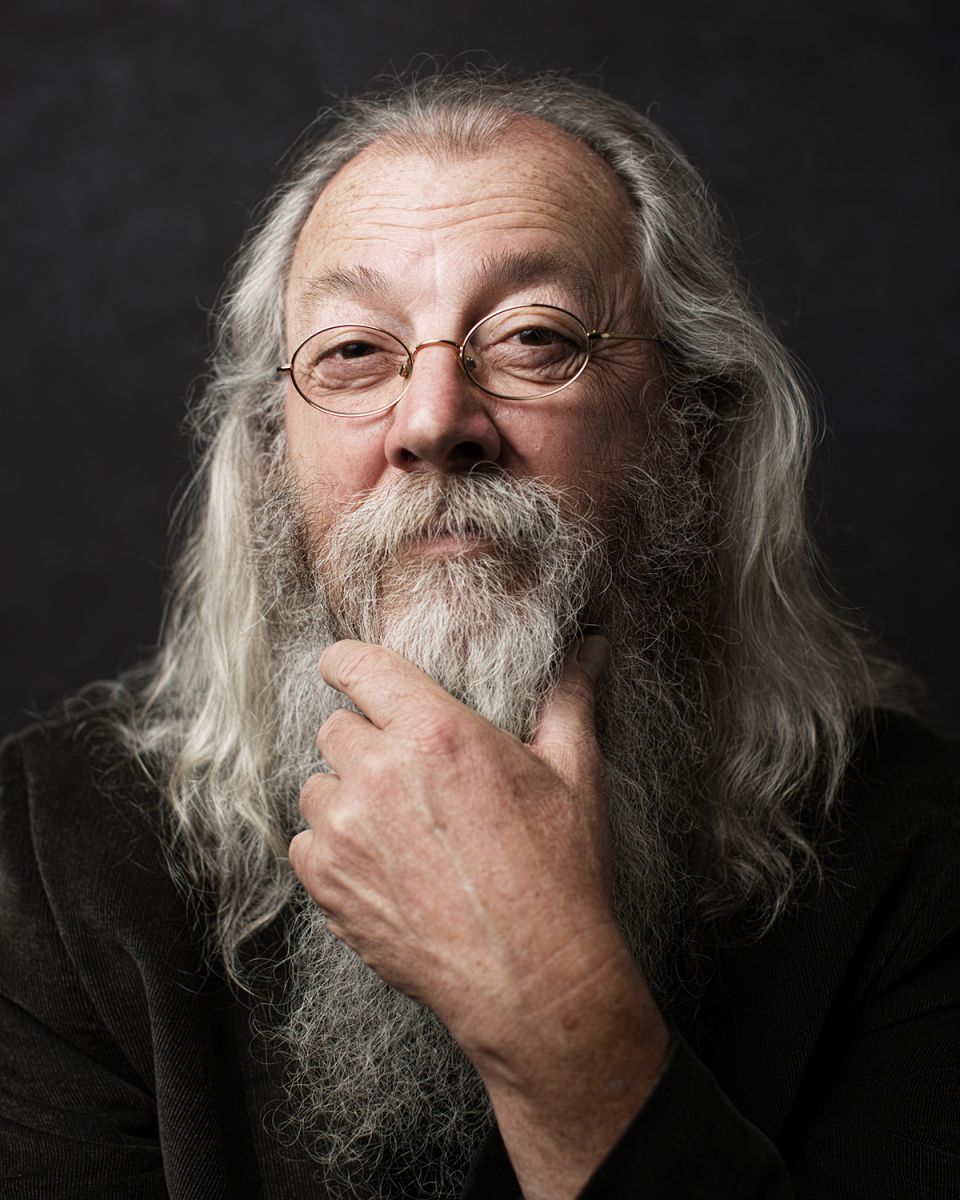 You may not have heard of Joey Skaggs, but you’ve probably seen him disguised as one of his various aliases like Doctor Schlafer or Father Anthony Joseph. Skaggs, 71, is a satirist and performance artist notorious for pulling off innumerable media hoaxes of impressive proportions. Skaggs’ pranks began as a form of protest in the 1960s in response to the war in Vietnam and continue to use culture jamming tactics to deconstruct social and political issues.

New Yorkers best beware because Skaggs is back in town, although he claims not to have any tricks up his sleeve—at least for the time being. Tomorrow, Art of the Prank, a new documentary about Skaggs’ extensive and ever-thriving career, will open the Lower East Side Film Festival. The Festival, which got its start in 2011, marks an appropriate setting for the film, as the Brooklyn-native performed many of his first pranks on the Lower East Side.

Art of the Prank, directed by budding Italian filmmaker Andrea Marini, details the artist’s life story from his early years working in New York City, his time spent living in Hawaii, to a present day Skaggs, who now resides in Kentucky…