The Lo-Down from the Lower East Side 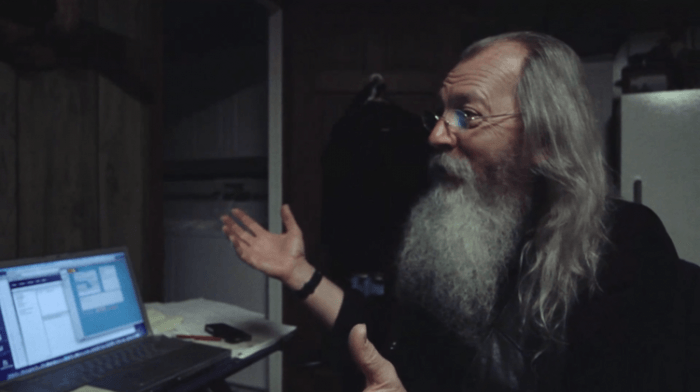 The Lower East Side Film Festival is kicking off their 2016 lineup Thursday night with Art of the Prank, an excellent documentary about the multimedia satirist Joey Skaggs.  Skaggs, a former downtown NY artist who studied, and later taught, at SVA, is considered by many to be the godfather of the media hoax. His live antics are witty theatrical events that spring out of social activism and wry commentary, often involving a large team of co-conspirators that stay “in character” for months at a time.

Skaggs has pulled off a multitude of public pranks over the last few decades, such as the “Celebrity Sperm Bank,” the “Cathouse for Dogs” (a fake whorehouse for dogs), the “Fat Squad” (a team of people that block you from your refrigerator) and “Portofess” (a mobile confessional booth at political conventions) — all reported as fact by prestigious journalists, numerous publications and TV news shows.

The film won a special jury mention at the 2016 Slamdance Film Festival and has screened in festivals internationally since then, but this is its New York premiere. Both Skaggs and the director, Andrea Marini will be in attendance on Thursday evening.