The theme for this years parade is MAKE RUSSIA GREAT AGAIN! The Grand Marshall is a Donald Trump look-alike. The full parade was actually an April Fools’ prank. During the event, masked activists marched with a hand-pulled “float” featuring a likeness of Donald Trump sitting in an outhouse. 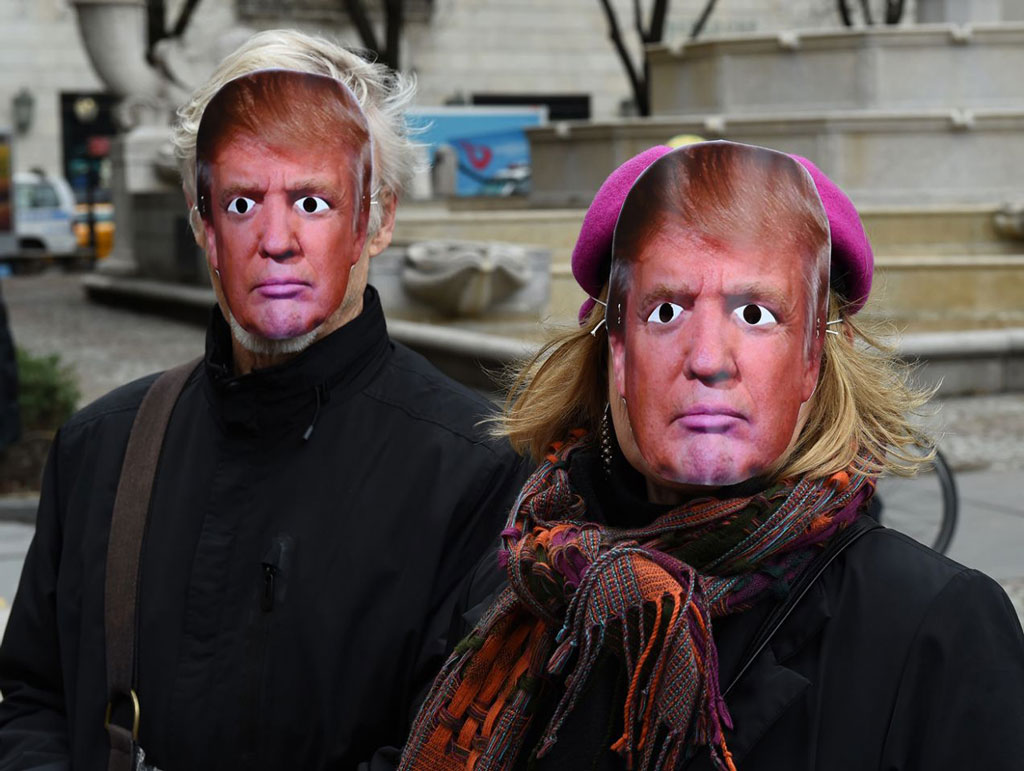 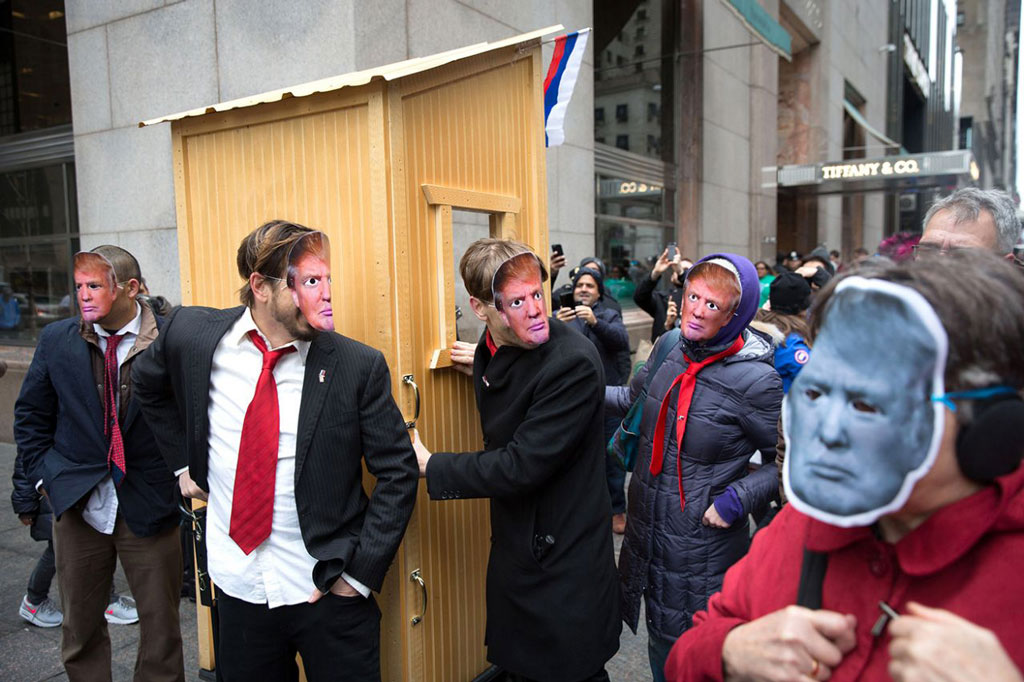 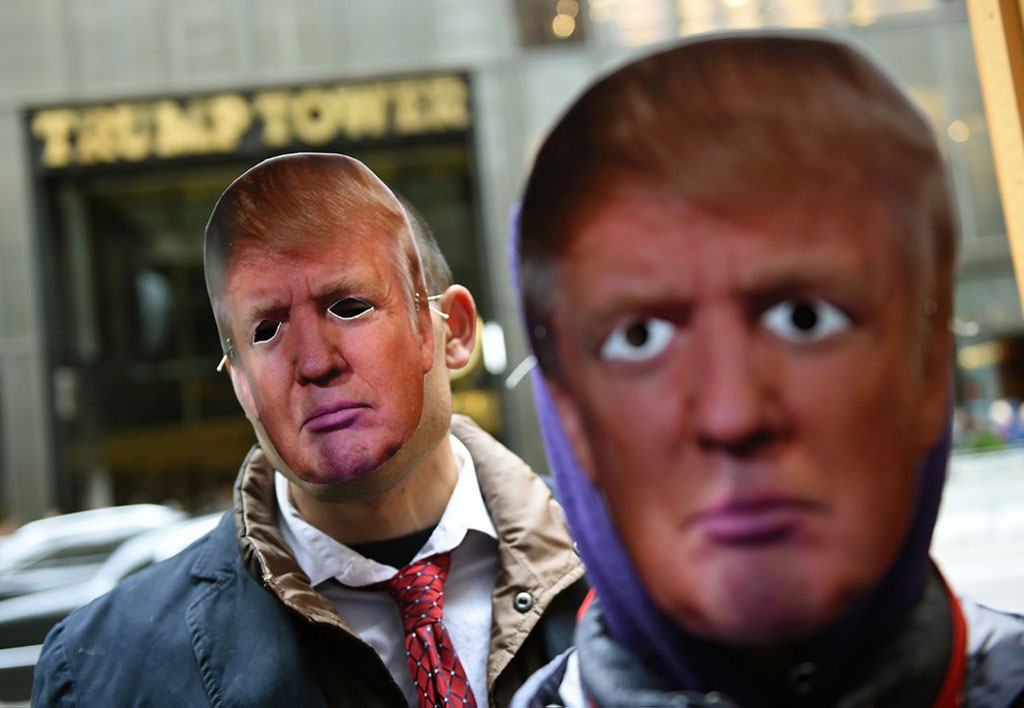 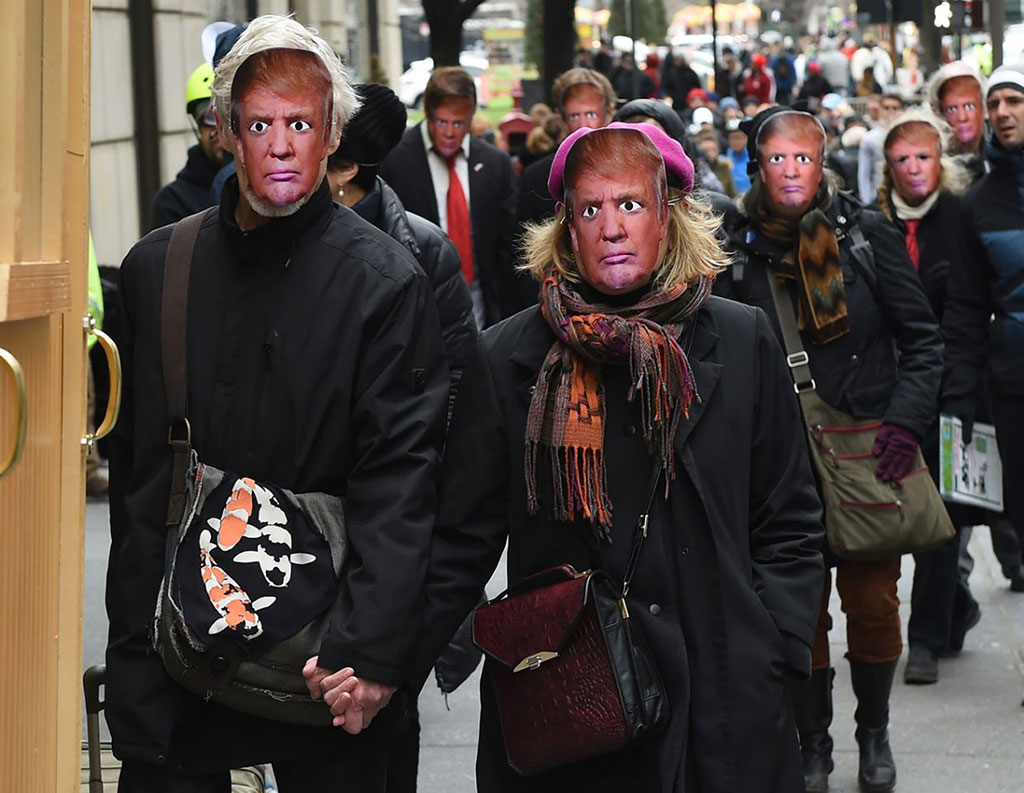 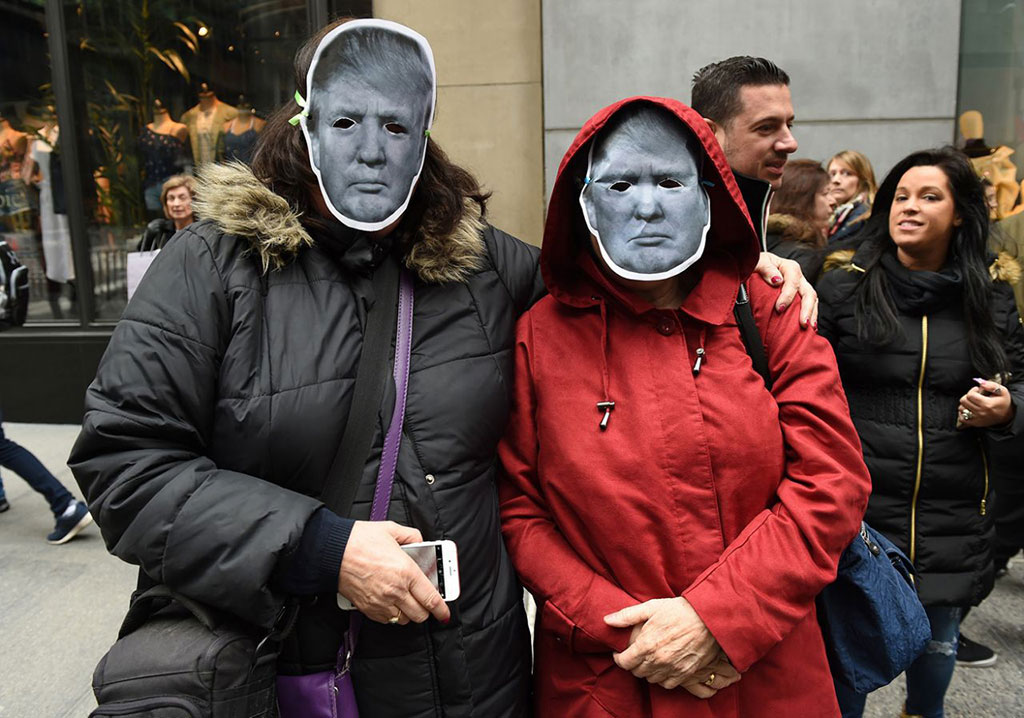 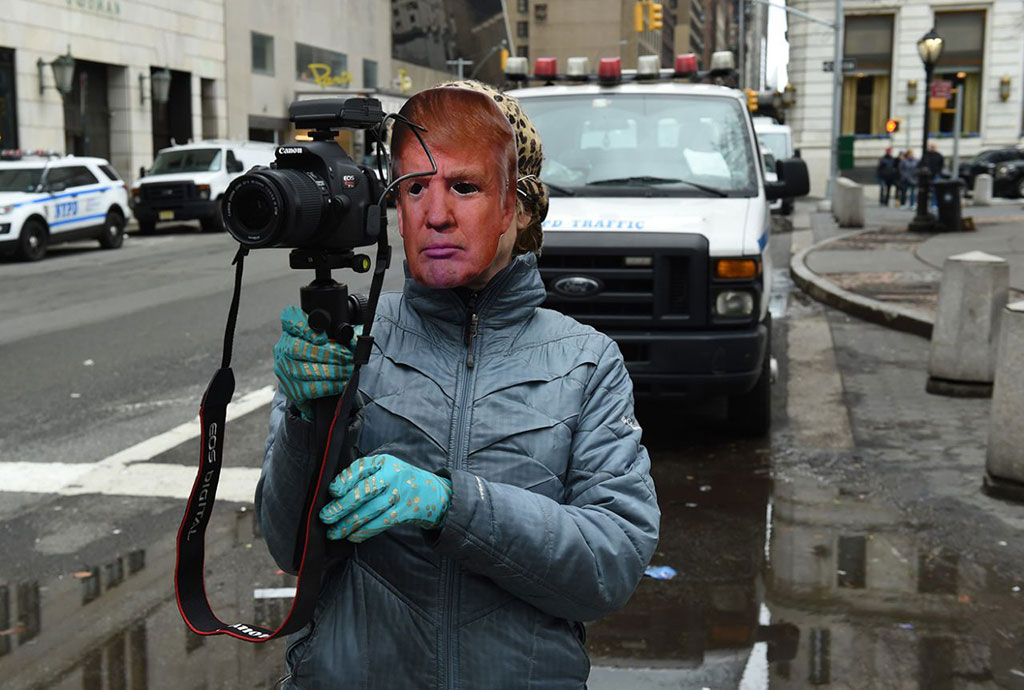 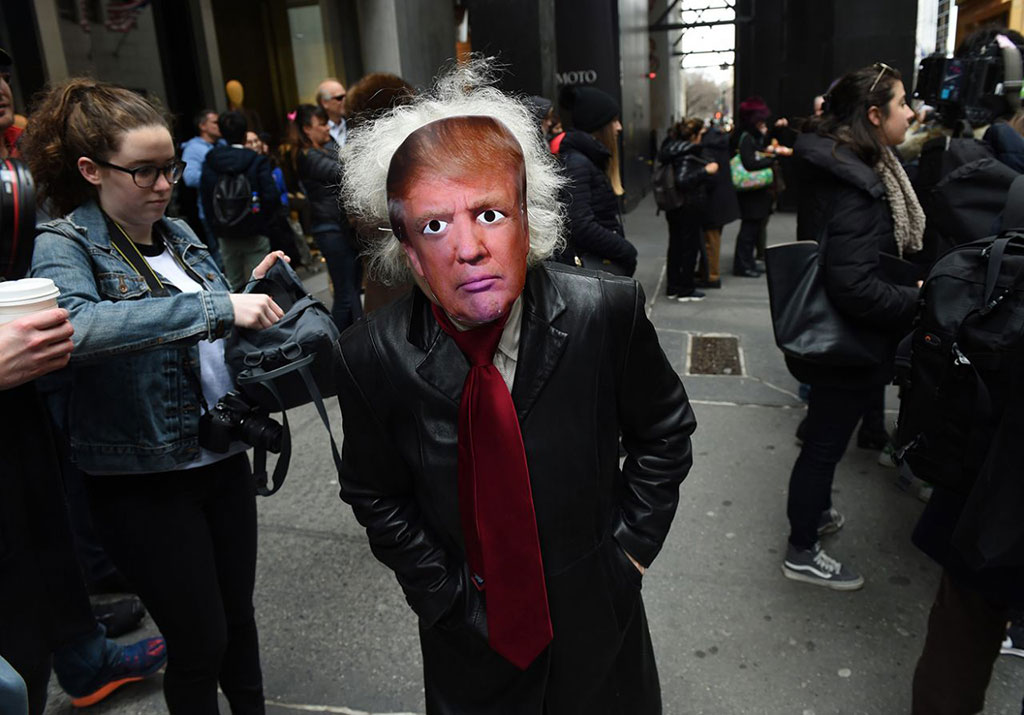 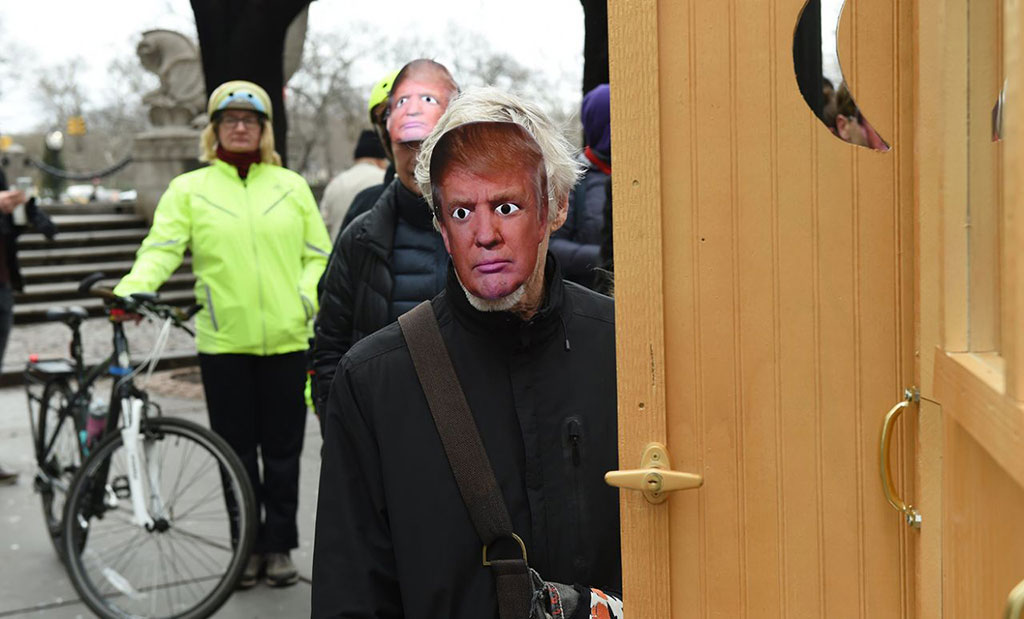 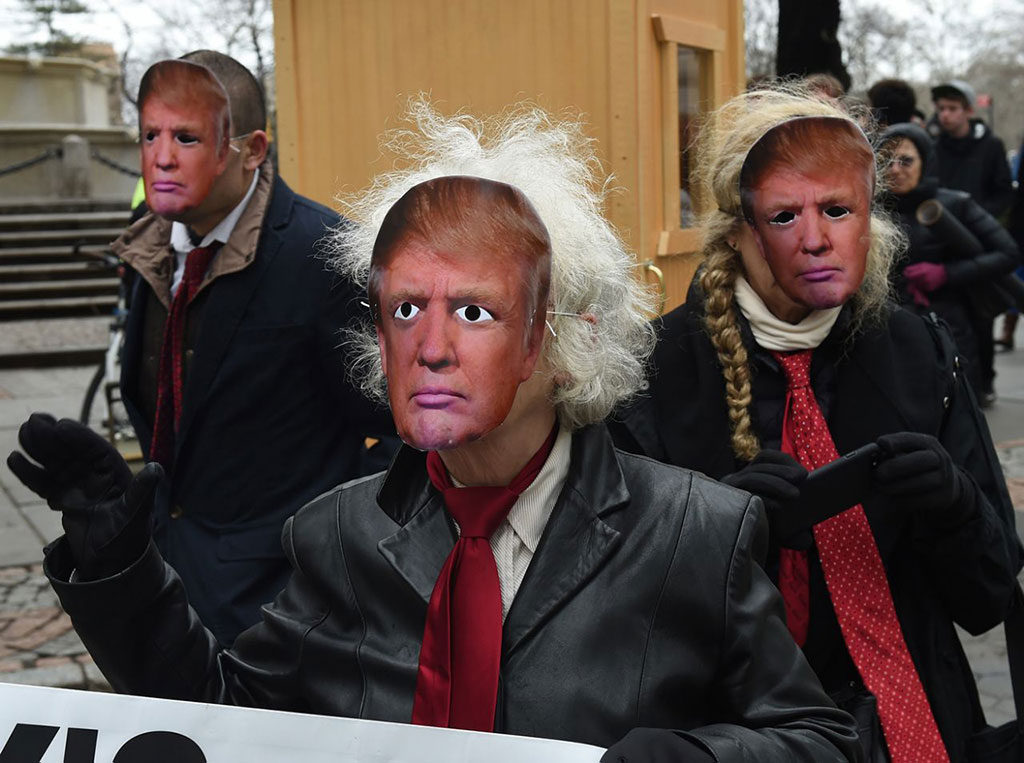 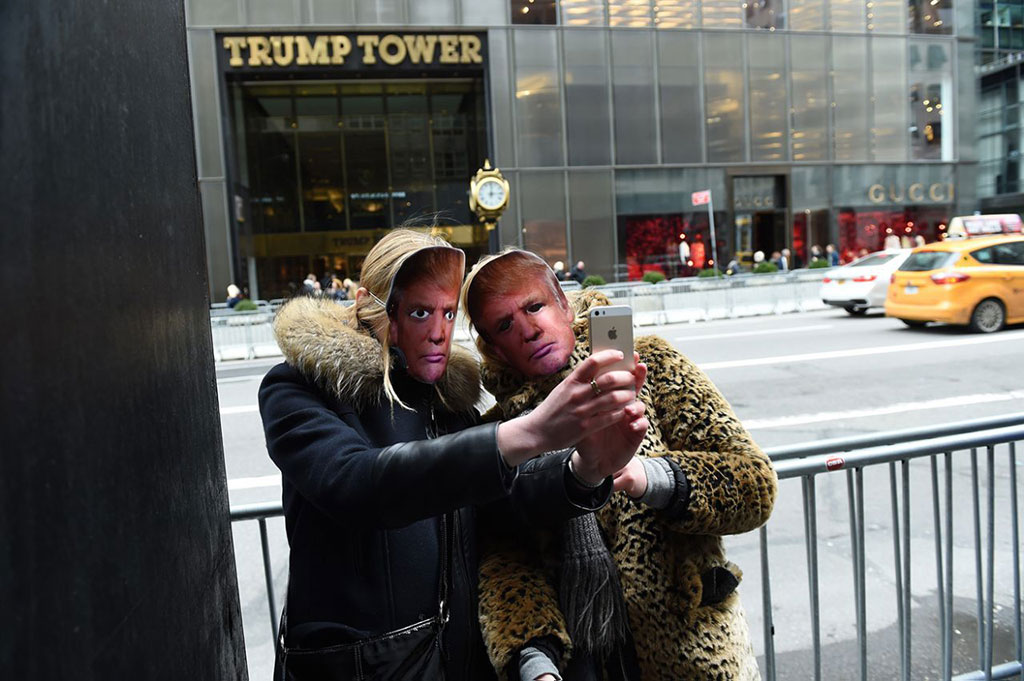 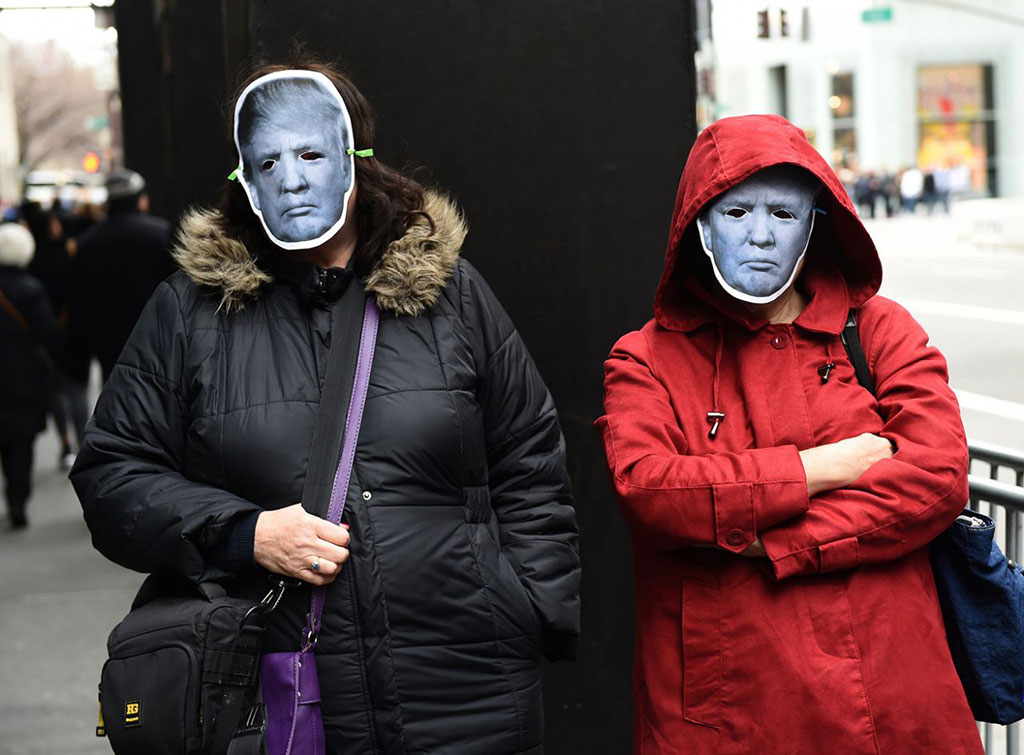