Razi Syed on ART OF THE PRANK for Bedford + Bowery 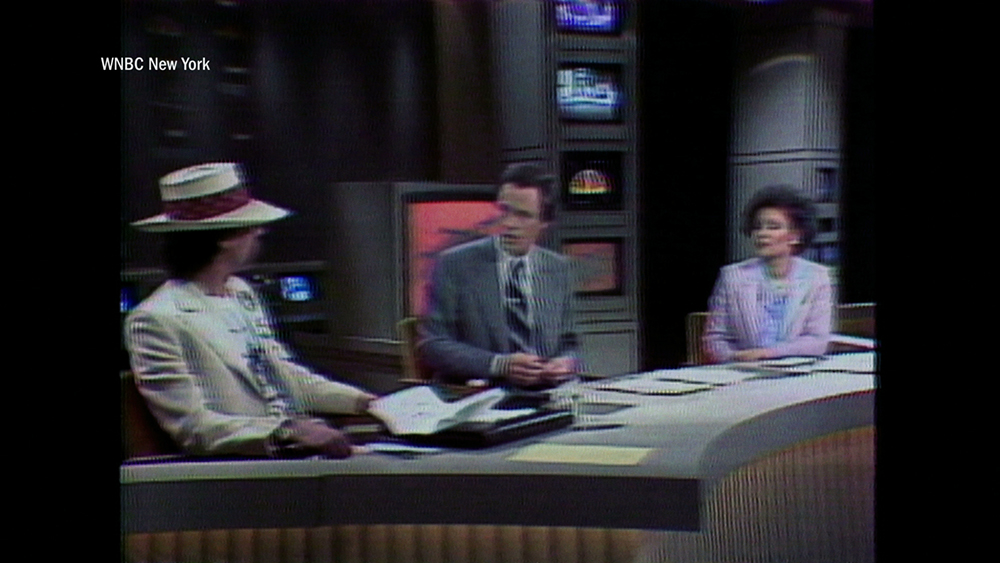 In Art of the Prank, set to release on October 9, longtime New Yorker and media hoaxer Joey Skaggs is gearing up to pull off the largest and most demanding hoax of his career.

Long before “fake news” or “alternative facts” had become a part of the public consciousness, Skaggs put together elaborate hoaxes to feed the media, like claiming to run a brothel for dogs or his portable confessional booth, to satirize the media’s gullibility and explore the media’s role in shaping and molding public opinion.