Joey Skaggs visited Vienna, Austria, in June. Coincidentally, a surreptitiously filmed video had just been released showing the far-right Freedom Party’s leader and then vice chancellor of the Austrian government, Heinz-Christian Strache, scheming to overthrow the rest of the government. In the video, Strache, thinking he’s talking to the niece of a wealthy Russian oligarch with connections in high places, offers her a controlling share in a national newspaper and sweetheart construction contracts in return for hefty (and illegal) campaign donations. Turns out she wasn’t who she said she was and the video shows him to be an ambitious, scheming fool. The video caused a loss of confidence in the entire Austrian government and resulted in its total collapse. In essence, the Austrian government had just been toppled by a prank. What timing. Joey swears he had nothing to do with this! 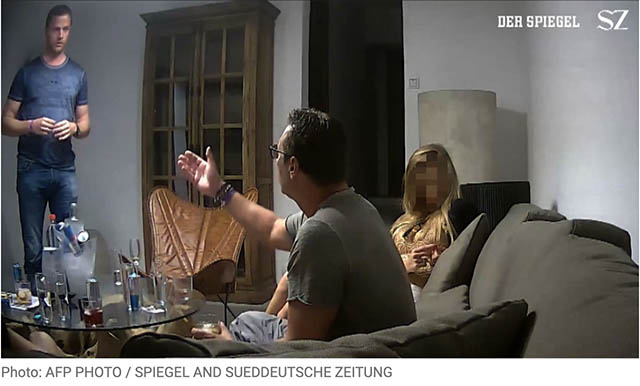 Joey’s presentation at FH-Wien University in Vienna prompted interviews by FM4, Austria’s national radio network, and NJOY 91.3, the FH-Wien University radio station. It was a great opportunity for him to talk about the power of the political prank, President Trump’s fixation with “fake news”, and the unsettling potential of deepfakes, which he had predicted in a 1986 interview in Pranks! (RE/Search No. 11). Check out page 41.

The FM4 radio interview with Felix Diewald is no longer available, however its web page (in German) is terrific. 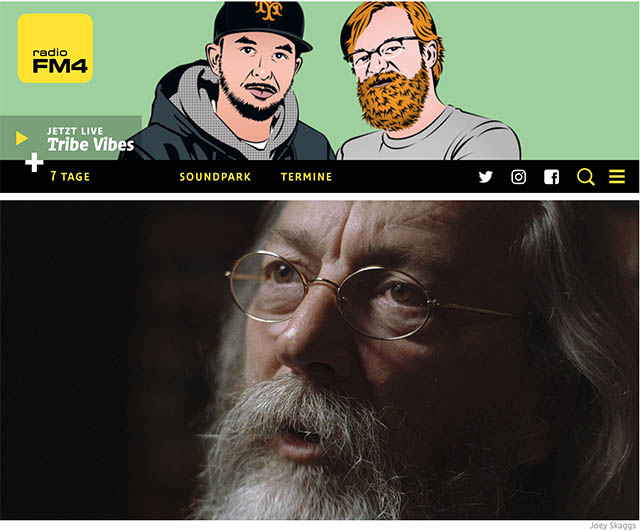 The NJOY 91.3 radio interview with Michel Mehle is fun and edifying. It starts out in German and switches to English at 2:11.