“A fool is a fool, no matter what their political leaning.” An interview with Joey Skaggs [Spanish & English] 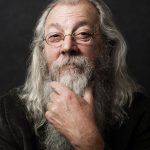 This in-depth interview with Joey Skaggs was published in both Spanish and English by Homo Velamine, an artist/activist collective in Spain, on October 31, 2019.

ART OF THE PRANK movie to play at Denver Film Festival 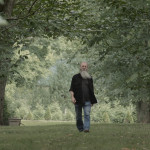 ART OF THE PRANK movie to screen three times at the Denver Film Festival in mid November, 2015 Joey Skaggs—artist, satirist, culture jammer, social activist, and fierce proponent of independent thinking—has been playing the media for a fool with a politically evolved version of MTV’s Punk’d since the